ThisplusThat is the online presence of me, Dougal Marwick. I'm a copywriter, music maker and seller of vintage clothing. I live by the sea with my family.

If you want to get in touch or find out more about the projects featured on this site, email info (at) thisplusthat.co.uk

Thanks for stopping by. 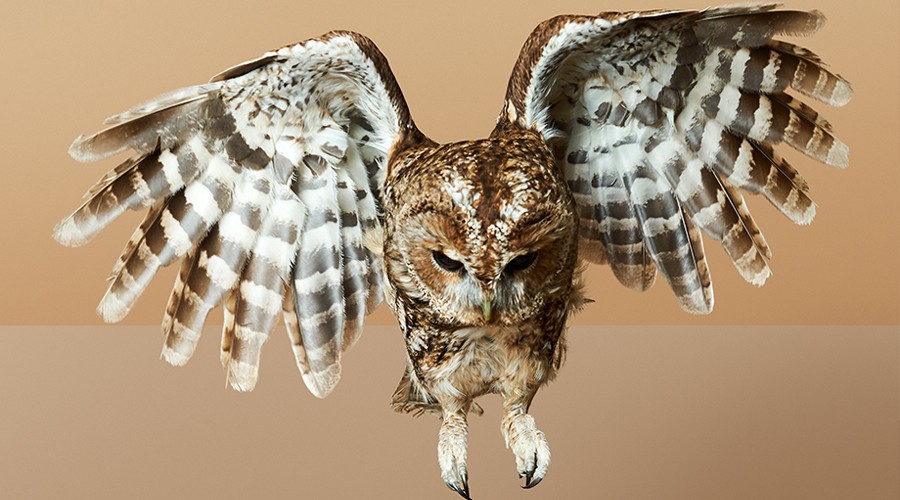 We were very stoked to have commissioned photographer Luke Stephenson to shoot the cover of the latest Majedie Journal. I have been a fan of his work for a while, not least because he published a book documenting a ’99’ ice cream tasting road trip! (Fun fact, the 99 is said to have been invented in sunny Portobello which features in the book, bien sur). Special thanks to the supermodel Tawny Owl for not flying away forever too. 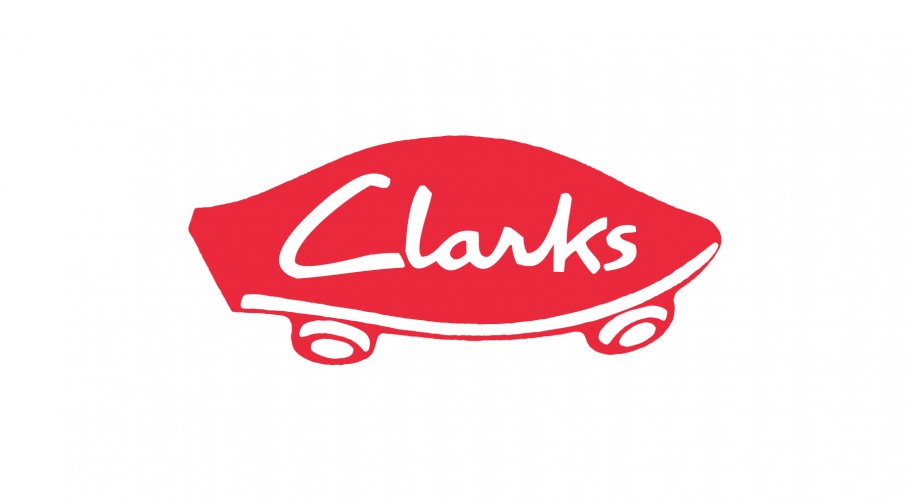 I turned my pithy Instagram bio into a T-shirt, after a fashion. These sold out rather quickly so I may produce another run before the end of the scorching Scottish summer (which let’s face it, could be tomorrow). Respect to Jim Van Doren and Lance Clark. 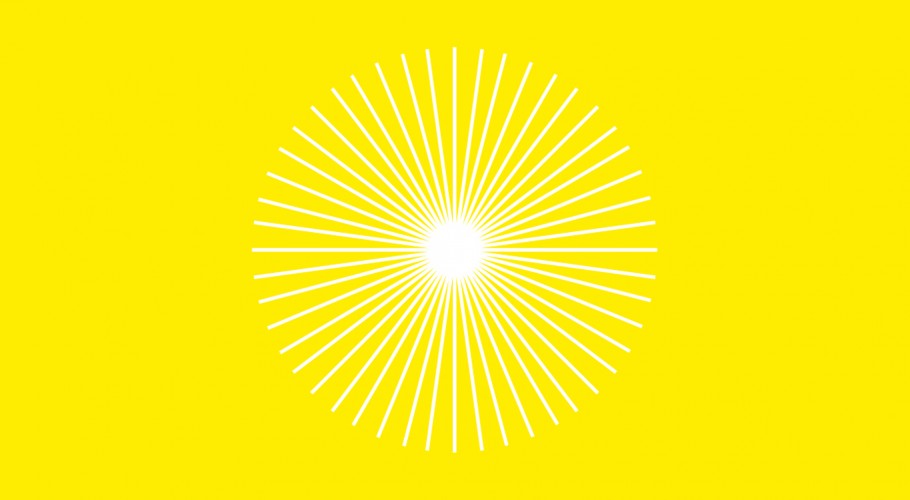 I am pretty to stoked to have helped/hindered on our latest project for Edinburgh International Festival, for their Light on the Shore series at Leith Theatre. Having misspent much of my middle-youth in Leith playing in ridiculous bands, it’s heartening to see this historic building being used as a gig venue once again. See you down the front. 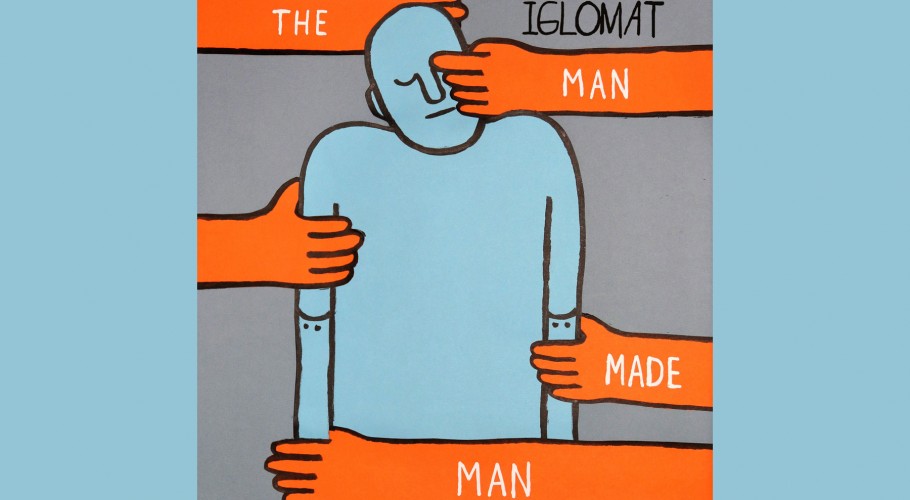 From time to time I do press for my old pal and former label boss, Scott MacDonald at KFM Records. (In exchange, he hands me down me his kids’ clothes for my son, which is great as his two are always impeccably attired.) Scott’s virtual transatlantic beat combo Iglomat just released their latest long-player, The Man Made Man. Also featuring fellow BMX legend Sandy Carson and Peel fave David Jack, it’s a heady brew of samples, guitars, found sounds and what-not. And yes, that’s Jean Julien on the cover. 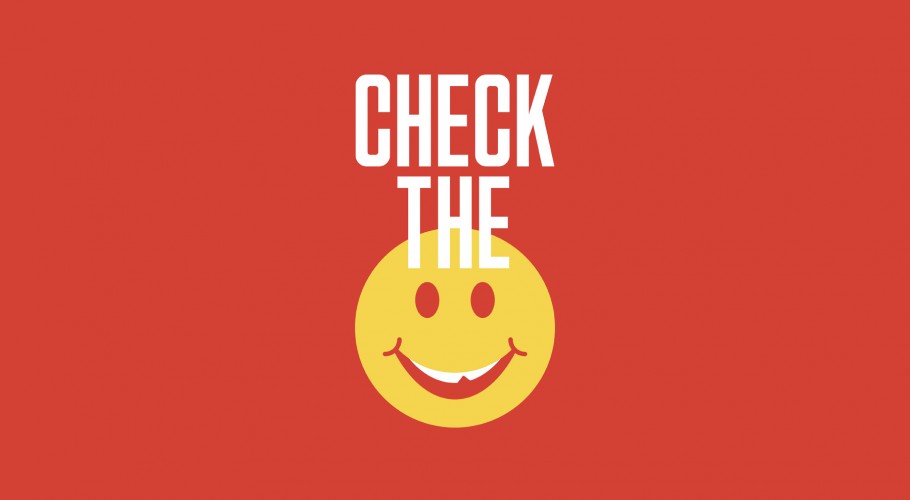 Along with 50 or so other artists and designers, I have a deck on show in Bar Gandolfi, Glasgow this month as part of Re:ply Skateboards’ Re:deckorate Exhibition in aid of SkatePal. Mine is a collaboration with Chris Logan who (as usual) took one of my typically stupid ideas and made it look classy, and artists Jennie Temple and Chris Walker who helped with screen printing logistics. Turns out that stuff is tricky to execute so special thanks to them for holding steady. 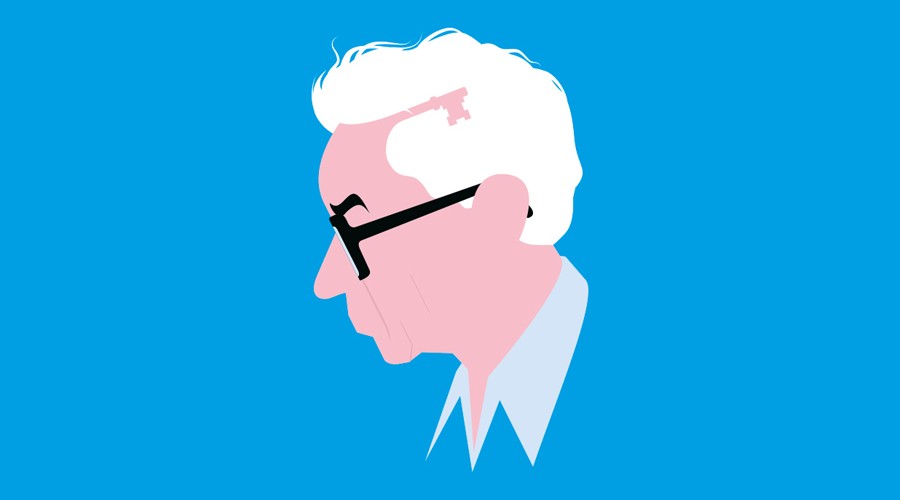 This high-minded illustration of mathematician Paul Erdos (by the superbly monikered Aad Goudappel for Majedie Journal) was selected as Merit Winner in this year’s 3×3 Illustration Annual. Salutes as ever to my Touch compadre Chris Logan for the art direction on this one, and thanks to Aad for the great work! 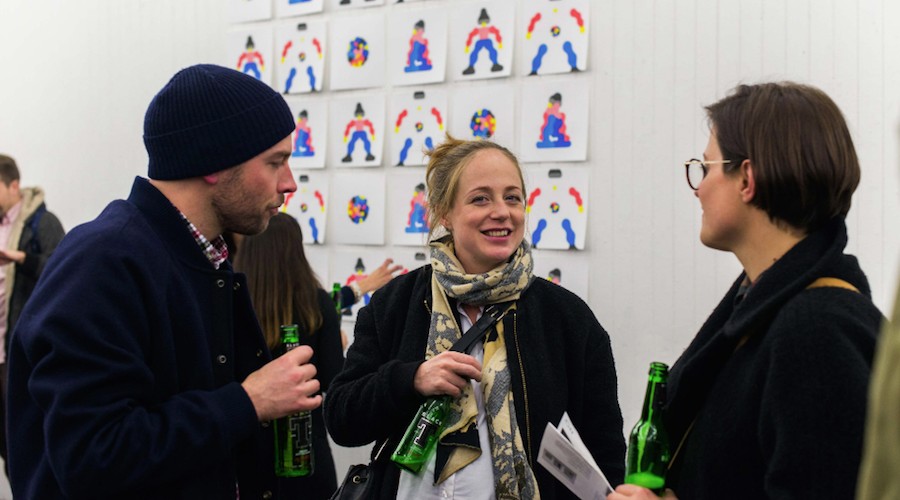 Along with my Touch colleague Donald I’ll be leading a one-day workshop at Graphic Design Festival Scotland on Tuesday 24 October. There are millions of other folk taking part too, from industry behemoths like Wolff Olins and Pentagram, to nice hard worker Anthony Burrill and the good homies at Recoat, so be sure to swing past the Lighthouse in Glasgow and get educated. Here I am hard at work at a previous GDFS – photo by Gordon Burniston. 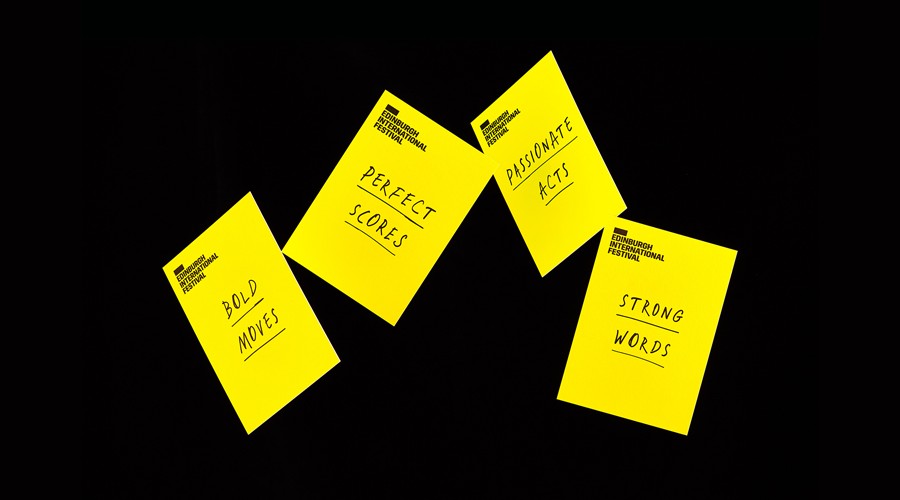 I am proud to say that the new Touch site is finally live, with a whole lot of work for your viewing pleasure. Design by Chris Logan, words and general hindrance by me, site build by Shaun Perry and project photography by the always on-point Alistair Ferrier. 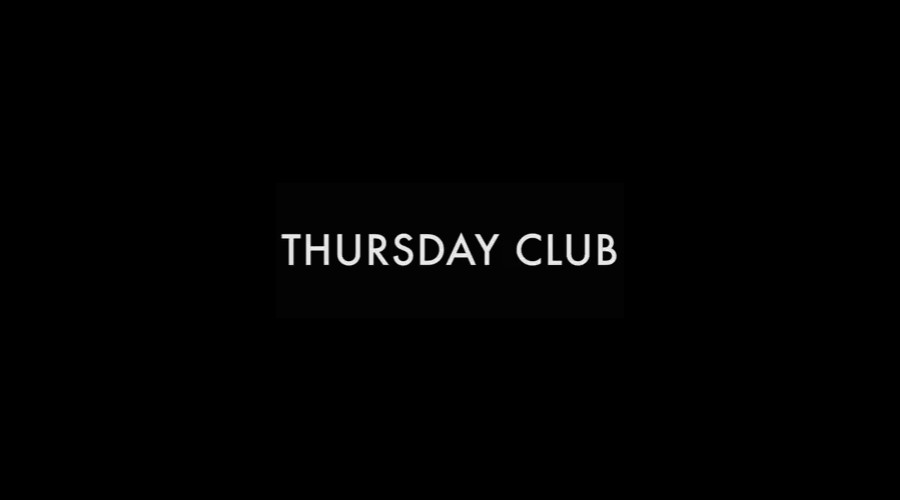 Most Thursdays, I get together with my friends and go skateboarding at what is commonly referred to as Thursday Club. While this is a largely social endeavour, most of the Thursday Club crew are very, very good in spite of their advancing years. (I wish I could say the same about me.) Shout to Benjie Bateman for stacking dem clips over the unforgiving Scottish winter. 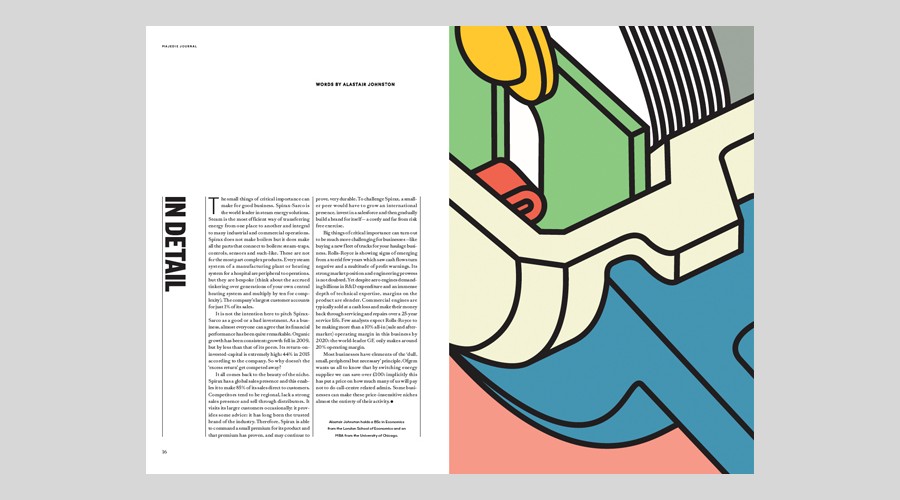 We recently commissioned Peter Judson to create an illustration for the latest issue of the Majedie Journal. This was something of a coup as I love his methodical, Memphis-influenced style and unwavering attention to detail (it didn’t hurt that the article was about spending time on perfecting the little things). His large scale mural work at Bankside in London has rightfully been getting some coverage of late…